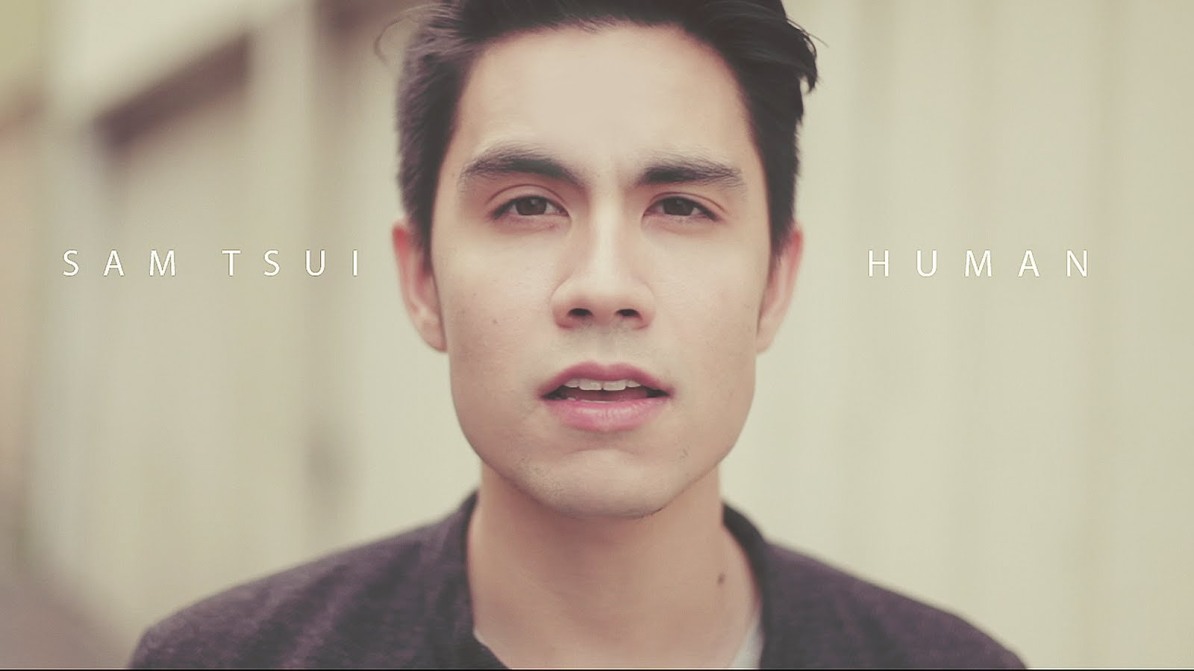 This past week, the regular decision Class of 2021 found out that they got into Yale! This reminds us here at ourdavenport about our own Yale acceptances. Namely about the video that we could not stop watching when we got in–That’s Why I Chose Yale.

Clip from the video

This video is catchy and impressive, but its also notable for starring a DPorter that has made a career for himself in entertainment–Sam Tsui ’11.

Sam Tsui used his acting and singing chops to support Yale (peep the DPort common room in the video) and he now has 2.7 million subscribers on Youtube! After graduating, he rose to fame as an internet celebrity and is known for covering songs by popular artists like Adele, Britney Spears, Taylor Swift, Justin Timberlake and Bruno Mars, as well as some original songs, medleys, and mashups.

And to think it all got started in our very own backyard here in Davenport!