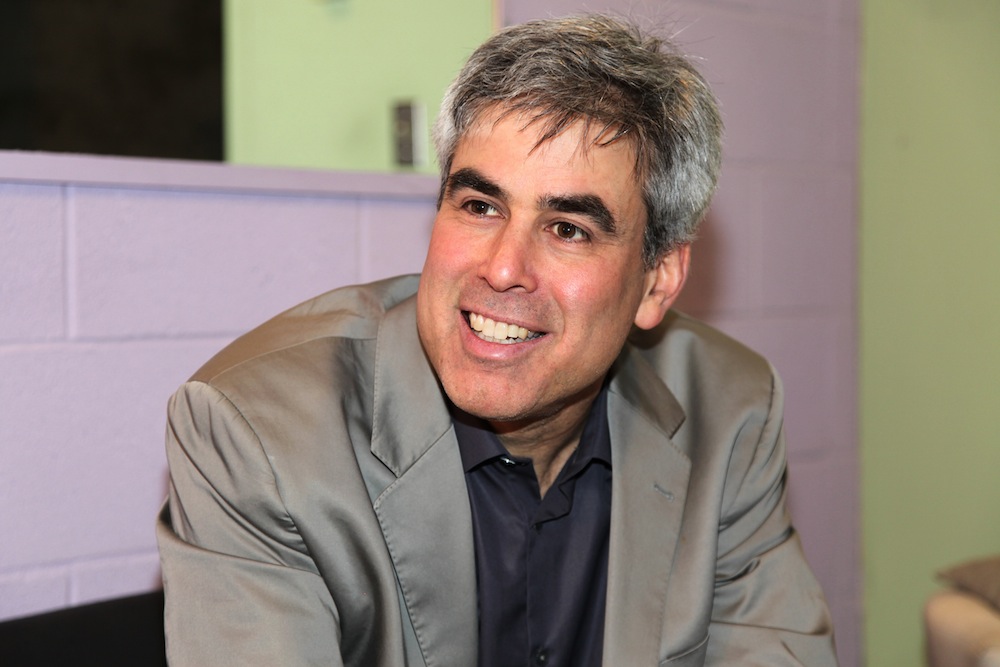 Jonathan David Haidt is an American social psychologist and Professor of Ethical Leadership at New York University’s Stern School of Business. His academic specialization is the psychology of morality and the moral emotions. Haidt is the author of two books: The Happiness Hypothesis: Finding Modern Truth in Ancient Wisdom (2006) and The Righteous Mind: Why Good People are Divided by Politics and Religion (2012), which became a New York Times bestseller. He was named one of the “top global thinkers” by Foreign Policy magazine, and one of the “top world thinkers” by Prospect magazine.

And he was a proud Davenporter, who earned a BA in philosophy from Yale in 1985!