Hey Davenport! Don’t forget to vote in this year’s DCC elections. You can find the voting link in a recent email sent out by current Co-President Hannah Dickson. Voting is open until 5 p.m. on December 2nd, the Monday after break, after which your new DCC will be announced. Exercise your civic duty!!!
Thank you to everyone who came to Gnomecoming last night! We hope you had an incredible time hanging out with all of your favorite gnomies. Special shoutout to our DJ Mat Ferraro and photographer Marisa Peryer for making our night even more memorable. For more pictures, check out the link in the description!
This past Saturday, we celebrated fall with a classic Louisiana vs. Texas cook off. Thanks to Dean B., Esteban, and @yaleswimdive for cooking! Can we get a yeet for meat? Scroll to the end for a wholesome pic of Dean B. ❤️
Ceramics! Every Friday, Saturday, Sunday 2-4pm All experience levels welcome!
Canada night in the Dive with Canadian tuxedos and avant-garde maple-infused dishes 🍁 We ❤️ our dive workers 😍😍😍 Swipe right for an iconic fashion moment 👀
Wellness at the Armour room - coming soon!

Kurt Lidell Schmoke is an American lawyer and politician. He served as the 46th mayor of Baltimore, Maryland, the first African American to be elected mayor.  He is the current president of the University of Baltimore, and former Dean of the Howard University School of Law.  Before this, he was a Rhodes Scholar at Oxford University and he graduated from Harvard Law School in 1976. He worked in Baltimore as a lawyer, and in 1977 […]

John Negroponte is a British-born American diplomat.  He is currently a J.B. and Maurice C. Shapiro Professor of International Affairs at the George Washington University.  Prior to this, he served as a research fellow and lecturer in international affairs at the Jackson Institute for Global Affairs (right here at Yale University!), as the United States Deputy Secretary of State under George W. Bush and Barack Obama, and as the first ever Director of National Intelligence […] 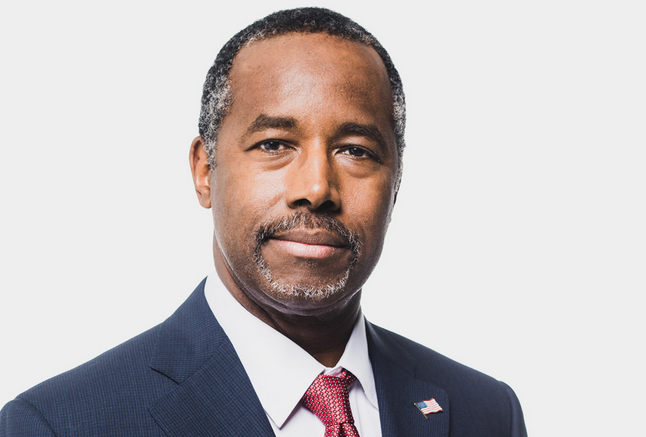 Ben Carson is an American neurosurgeon, author, and politician.  He was a high profile candidate in the Republican primary for the 2016 Presidential election.  Despite having spent most of his adult life working in medicine, he was appointed as the 17th United States Secretary of Housing and Urban Development under the Trump Administration. Carson was the Director of Pediatric Neurosurgery at Johns Hopkins Hospital in Maryland from 1984 until his retirement in 2013.  Carson’s achievements […]

David McCullough is an American author, narrator, historian and lecturer.  He has twice won the Pulitzer Prize and the National Book Award, and he is a recipient of the Presidential Medal of Freedom (which is the United States’ highest civilian award).  In 1995, the National Book Foundation awarded McCullough its lifetime Medal for Distinguished Contribution to American Letters (an honor shared by such influential figures as Toni Morrison, Ray Bradbury, Oprah Winfrey, Arthur Miller, and […]

Hello loyal readers.  This OurDavenport contributor remembers a final paper she wrote at around this time last year–it was 20 pages analyzing a collection of Romanov photo albums that we have here at Yale University.  And her go-to secondary sources were three books all written by a historian named Robert K. Massie. Massie is a Pulitzer Prize winning historian who focuses on the Romanov dynasty (Russia’s royal family from 1613 to 1917). And Massie studied United States and European history […] 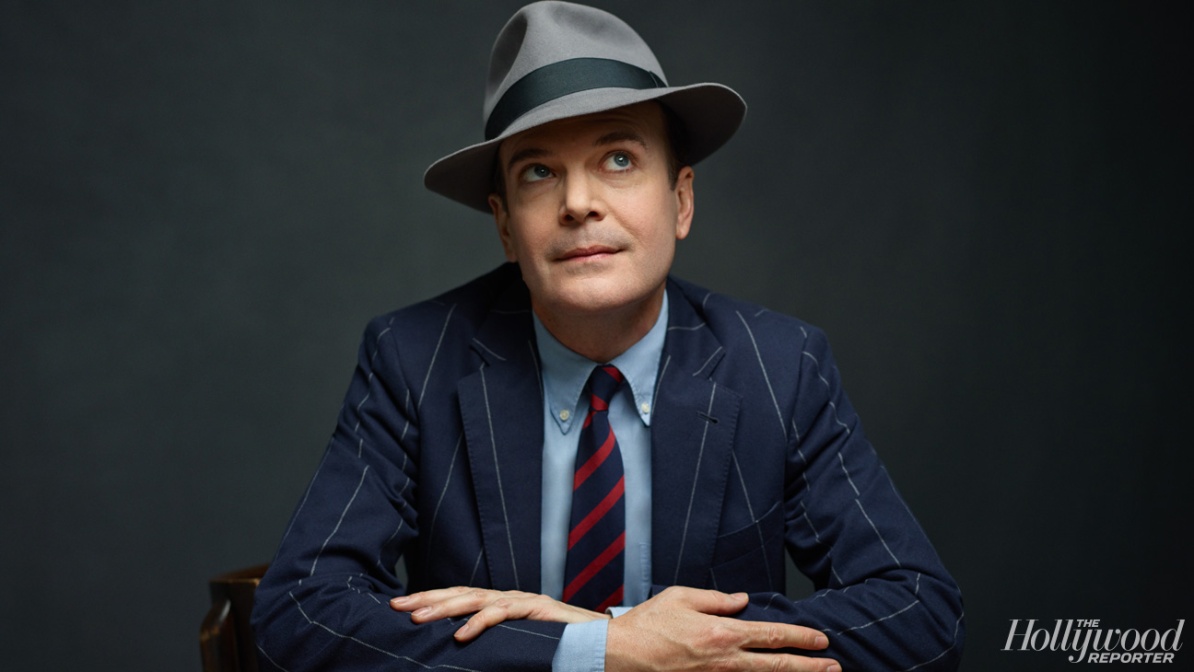 Jefferson Mays is an American film, stage, and television actor. He has performed at La Jolla Playhouse, Long Wharf Theatre, the Williamstown Theatre Festival, and Playwrights Horizon. For his performance in Doug Wright’s Pulitzer Prize-winning play I Am My Own Wife, Mays won many awards, including the 2004 Tony Award for Best Performance by a Leading Actor in a Play.  In 2007, Mays gave two critically acclaimed performances on the Broadway stage, first as Henry Higgins in Pygmalion and […]

This past week, the regular decision Class of 2021 found out that they got into Yale! This reminds us here at ourdavenport about our own Yale acceptances. Namely about the video that we could not stop watching when we got in–That’s Why I Chose Yale. This video is catchy and impressive, but its also notable for starring a DPorter that has made a career for himself in entertainment–Sam Tsui ’11. Sam Tsui used his acting and […]

Thornton Niven Wilder (April 17, 1897 – December 7, 1975) was an American playwright and novelist. He won three Pulitzer Prizes—for the novel The Bridge of San Luis Rey and for the two plays Our Town and The Skin of Our Teeth — and a U.S. National Book Award for the novel The Eighth Day. He was also an early Davenport fellow! Wilder graduated from Yale in 1920, before there was a residential college system […]

This week, the Class Day speaker for Commencement 2017 has been announced, and its Theo Epstein YC ’95! With all the buzz about the upcoming Commencement, we can’t help but look back at last year’s Class Day, with Samantha Power DC ’92 giving a thoughtful and meaningful speech. Samantha Power began her career as a journalist, before working at Harvard University. During this time, she won the 2003 Pulitzer Prize for her book A Problem […]